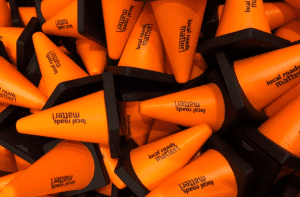 Peckham representatives joined hundreds of our customers, along with many other suppliers and local municipal officials, in early March at the New York State Capitol. We were advocating for higher spending for local roads. Each year funding needs increase, and the competition for monies tightens as well.

CHIP’s (Consolidated Local Street and Highway Improvement Program) funding is the primary (and often only) source of revenue for municipalities to get capital improvements done to their roads. With the Republican loss of control of the Senate, more money may move towards mass transit projects in the greater NYC area; a large turnout was imperative on this day of advocacy.

Peckham and the upstate communities we work in were well represented!